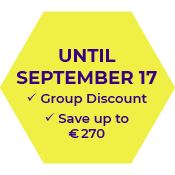 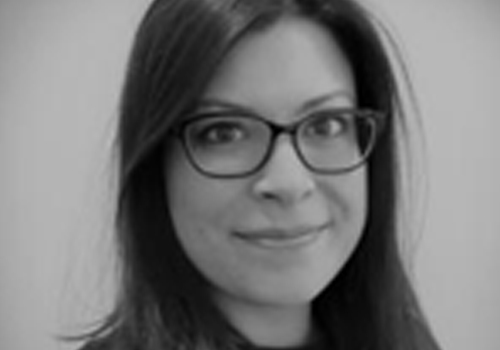 Dr Sara Hourani is an Associate Professor (Senior Lecturer) at the School of Law, Middlesex University London. Sara also currently holds a Visiting Lectureship at the University of Aix-Marseille (France). Sara received an LLB degree from Grenoble II University (France), an LLM in International Trade Law and a PhD in Law from the University of Essex (UK). Sara was granted the prestigious UK AHRC PhD scholarship to pursue her doctoral studies and has been the recipient of different grants and awards to carry out her research. Namely, Sara was a John W Kluge Scholar at the Library of Congress in Washington DC which was funded by the AHRC to carry out research in international commercial law. Before joining Middlesex, Sara previously held a Lectureship in Law at the Law Department and CIPPM at Bournemouth University and also taught at the University of Essex.

All talks by Sara Hourani

All talks by Sara Hourani