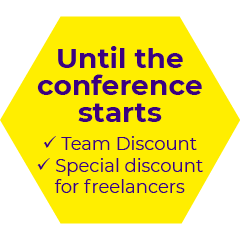 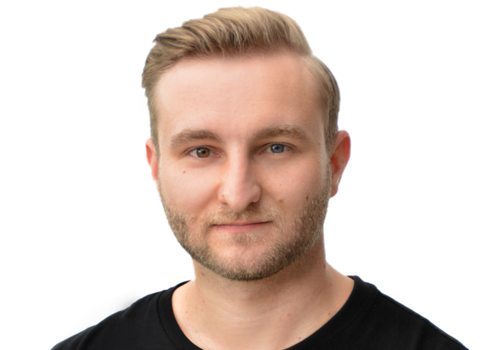 Christian is CEO and co-founder of the German blockchain start-up MADANA. His crypto career began in 2013 with his first Bitcoins during his Finance and Entrepreneurship studies. In 2013, he co-founded the Bitcoin Aachen meetup and was involved in the founding process of Lisk. Christian participated in various blockchain projects such as Business Development Lead at CryptoTec AG. Besides leading MADANA, Christian speaks at many conferences around the world and is adviser of various institutions in Germany.

All talks by Christian Junger from previous conferences

All talks by Christian Junger from previous conferences